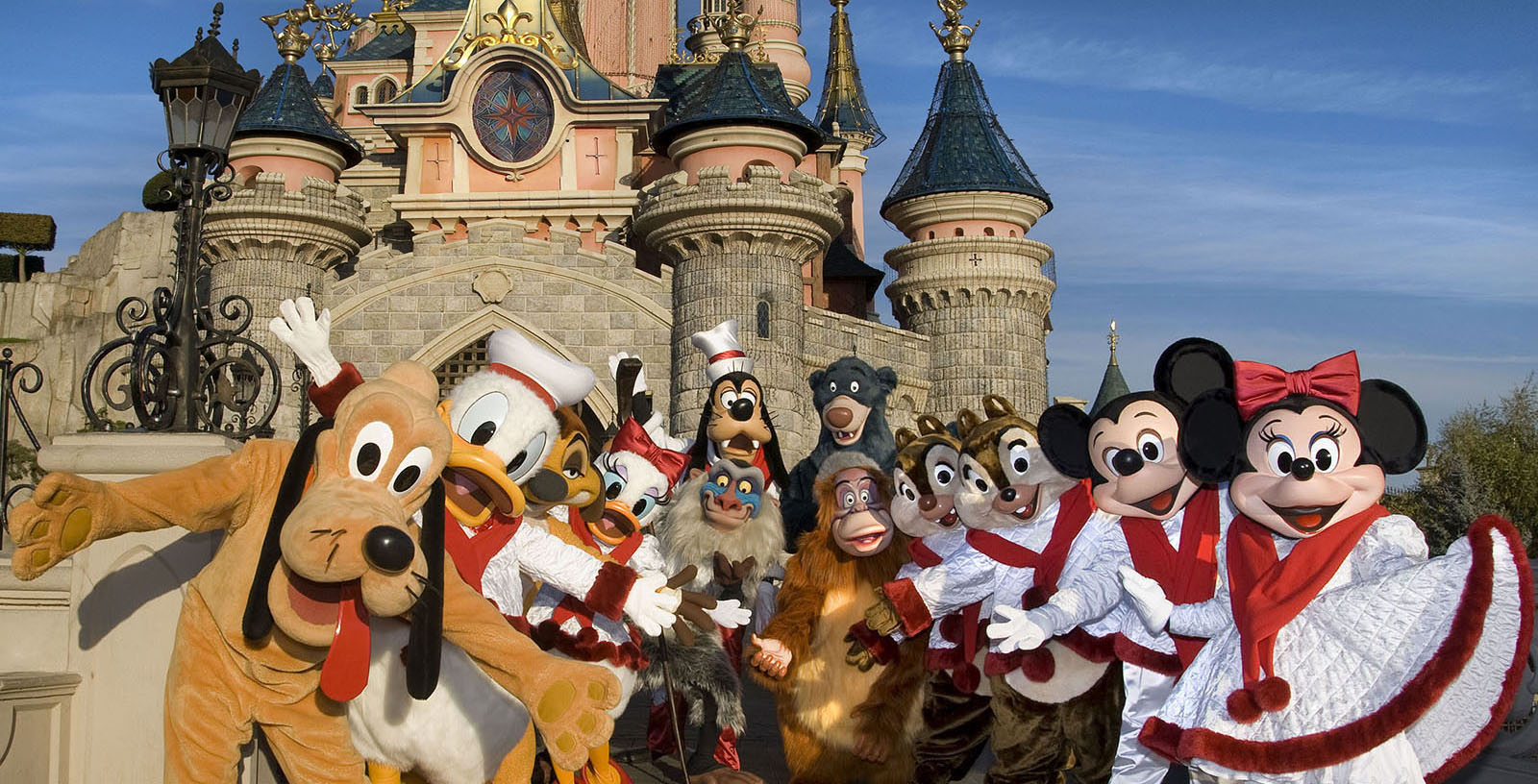 Alicia Kozakiewicz: Abducted by a vicious child predator at 13 years old, Alicia survived a real life dungeon nightmare and now works to save other children.

Alicia had been chatting online for several months with someone she thought was her own age until he showed up in her Pittsburgh neighborhood. What happened next was straight out of a horror movie. Alicia knows she’s lucky to be alive and has made it her life mission to protect other children.

Deputy Sheriff Danny Reyes: Medal of Valor recipient for his heroic actions while on patrol in East Los Angeles.

In 2014, Los Angeles County Deputy Sheriff Daniel Reyes became the first Deputy Sheriff to receive the highest honor from the United States Attorney General's Office: The Law Enforcement Congressional Badge of Bravery. These days, Deputy Sheriff Reyes openly shares his very personal story to help save others. He explains to Angeline what happened when he suddenly faced the barrel of a handgun and how he survived.

Joe Piersante: This DEA Special Agent was on a counternarcotics mission in Afghanistan when he was hit in the head by enemy gunfire. Miraculously, he survived.

DEA Special Agent Joe Piersante is an American Hero. He is the recipient of numerous medals for bravery including the Secretary of Defense Medal for the Defense of Freedom - the civilian equivalent of the Purple Heart for injuries sustained in combat. In this episode of Inside Crime, Joe shares intimate details of that day with Angeline and we learn why he‘s a true inspiration to us all.

At the edge of a cow farm in rural Texas, a man mowing his property suddenly hit something in his path - a black suitcase. Packed inside was a pink dress with hearts and butterflies that said “Follow Your Dreams,” a size-4 diaper and the skeletal remains of a little girl with her feeding tube.

Medical experts say the child, believed to have been between 2 to 6 years old, had a medical condition that impacted her jaw. Investigators thought someone would recognize her quickly but it’s been three years since she was discovered on Sept. 17, 2016 and no one has stepped forward. Angeline Hartmann brings you to Madison County, Texas, to help identify the little girl now known only as “Madisonville Jane Doe.”

Child in the woods - Episode 6

The search for answers sends investigators to Athens, Georgia. With the help of Inside Crime listeners, more leads are generated creating momentum in the case and authorities consider a new plan of action.

Child in the woods - Episode 5

Thanks to Inside Crime listeners, there’s new energy behind this 20 year investigation. Angeline gets a call from a Virginia woman with her own heartbreaking story about a missing boy.

Child in the woods - Episode 4

After two decades, it turns out the lead detective has his own questions about information that was passed to the FBI. Angeline enlists the help of an expert in data analysis and talks to a special unit at the National Center for Missing & Exploited Children that helps investigators in other unsolved cases.

Child in the woods - Episode 3

Investigators share details about leads they’re tracking to identify the body of a little boy found near a Georgia cemetery. Angeline speaks with a woman who believes she knew the child in the woods and has been haunted by him ever since.

Child in the woods - Episode 2

The second part of a multi-episode feature story, INSIDE CRIME picks up where it left off in the quest to give an unidentified child his name back. Angeline interviews several of the original investigators in the 20-year-old mystery and gets to the heart of a promising lead.

Child in the woods - Episode 1

The first of a multi-episode feature story, INSIDE CRIME follows the decades long quest to give an unidentified child his name back. The heartbreaking mystery began when police received a call that a body had been discovered in a wooded area next to a cemetery, just outside of Atlanta. A TV news reporter also responded to the scene. That was 20 years ago and that reporter is now the host of INSIDE CRIME.

Play this podcast on Podbean App

Join veteran crime reporter, Angeline Hartmann, in her new podcast, “INSIDE CRIME” as she takes you beyond the big headlines. In candid conversations with law enforcement, victims’ families, and survivors, you’ll learn more about their unique experiences and get fresh perspective behind the scenes.